Low back pain with or without sciatica (Pain referred down the leg) is one of the most common ailments that inflict mankind. According to an article in the Jounral of Chiropractic and Manual Therapies 1 in 4 adults will seek treatment for low back pain over a 6 month period and only 1 in 3 will have complete cessation of symptoms within 12 months. Severity could vary greatly between individuals. For some it is just a dull nagging pain around the lower back region that occasionally flares up and requires immediate attention, rest and anti-inflammatories. For others, pain could be so severe it is crippling with devastating impact on quality of life and daily function. The below case description, is of the latter.

Sciatica, refers to all sorts of pain and other nerve sensations (Paresthesia) that go down the buttocks and legs. The common source for this pain is a nerve impingement exiting the lumbar spine (low back region) or a nerve impingement that takes place in the buttocks and hip region (piriformis syndrome).  Sensations are usually described as pain, with tingling, burning or numbness down the lower extremities. Areas involved are the buttocks, thighs, lower legs, feet and toes. Pain and sensations appear usually on one side and do not always present in a continuous line. Often, pain and other sensations may skip an area of the leg only to appear in the feet or toes. 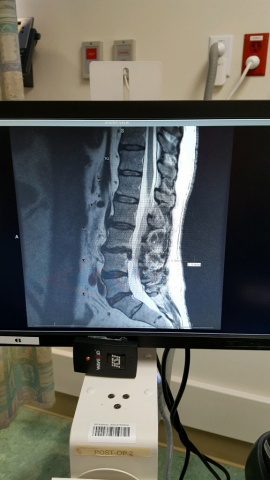 Actual image of Mr. Gonzalez's back shared with his consent

Mr. Gonzalez came to our clinic in the beginning of February 2018, seeking relief for a very debilitating pain shooting down his right lateral thigh. Pain was so severe, he had to use a walker because of his inability to bear weight on his right leg while standing up or walking. Sitting was also significantly painful and challenging. Another major health concern Mr. Gonzalez had was high blood pressure (hypertension). He was already taking blood pressure meds but due to the effect of severe pain on increasing blood pressure, his primary physician had decided to prescribe him powerful pain killers such as Hydrocodone and Morphine! These meds were to be taken every 6-8 hours in order to control the pain and its dangerous effect on raising up his blood pressure. He was also using Gabapentin (Neurontin) medication for his nerve pain. As far as sleep, pain was so bad that Mr. Gonzalez was forced out of his bed to lay in a recliner couch since laying down straight was too painful to bear.

Mr. Gonzalez' is a 65-year-old gentleman, 5'8", 209lbs, who looks well nourished, and in overall good shape. He is an Army veteran with a 40-year Law Enforcement career.

Up until 7 months ago, Mr. Gonzalez has been able to enjoy a regular active lifestyle that included going to the gym, doing Hot Yoga 2-3x/week and playing golf 2-3 x/week.

On Nov 25th 2017, he woke up with severe pain shooting down his right lateral thigh. There was no sudden trauma, but he did recall playing golf on a rather hilly terrain just a day or two before the onset of pain.

The origin of his pain seemed to be related to the L3/L4 disc level in his lumbar spine, possibly affecting the right dorsal L3 nerve root. (A later MRI had confirmed disc herniation in that lumbar segment.) Although not much pain existed in his lumbar region, the pain in his leg was extreme and was described as “10 out of 10” by the patient. It had greatly interfered with his ability to function, enjoy life and perform even the basic activities of daily living.

He had received 2 epidural steroid injections with no effects. Physical Therapy was attempted at Kaiser with zero results.

This was devastating to him on many levels and this is where we met him after he decided to try acupuncture.

Mr. Gonzalez was positive on orthopedic tests that indicated likelihood of a lumbar disc lesion.

However, it was also important to rule out other possibilities such as: local lesion in the right thigh, or an impingement that is non-disc related such as, an irritated lumbar facet joint, a Sacro-iliac fixation and/or a piriformis syndrome.

In this scenario, the orthopedic findings and Mr. Gonzalez' clinical presentation correlated well with the diagnosis of a herniated lumbar disc at the level of L3/4.

Palpation and needling to that area have also supported that likely possibility.

I've explained to Mr. Gonzalez that the acupuncture role is to reduce the local muscle spasm that is likely adding to the nerve impingement, as well as to clear away any inflammation and swelling that is going on in that area. Producing these 2 local effects should help reduce the compression level over the impinged nerve, dramatically reduce pain and increase the low back mobility and the overall ability to function. In other words, acupuncture will help activate self-repair in the injured area.

Step 1: Initial course of acupuncture to determine rate of response.

- We started Mr. Gonzalez with 5 consecutive visits of 2-3x/week. Results were significant relief in symptoms and the ability to dismiss the walker, better sleep and reduced pain meds.

Step 2: 4 weeks plan of acupuncture at 3x/Week. This was completed at the end of March 2018 with more results of pain relief and reduced need for pain medication. Patient then, chose to continue with an additional month of care at 1-2x/week. And so, at the end of April 2018, patient was pain free and has been able to completely stop taking his Hydrocodone and Morphine. He was also able to resume golf and was very pleased with his results.

Flare ups as Mr. Gonzalez has been weaning off his Hydrocodone medications

Flare ups as Mr. Gonzalez has been weaning off his Morphine medication, which is a narcotic drug – and as such had to be done in conjunction with his primary doctor.

Mr. Gonzalez is off all his former pain medications.

He was able to dismiss his need for a walker within his first 6 visits.

He can now sleep through the night in his bed and hug his wife without waking up due to pain.

He enjoys traveling and has recently returned from a 1-month road trip to Missouri to see his grand-kids. Driving for many hours at a time with no significant pain other than tightness.

He is now able to enjoy a regular golfing activity at 2-3 x/week and plans to get back to Hot Yoga next week.

He's very happy and appreciative of his results.

Images of Mr. Gonzalez enjoying life after his back has healed: 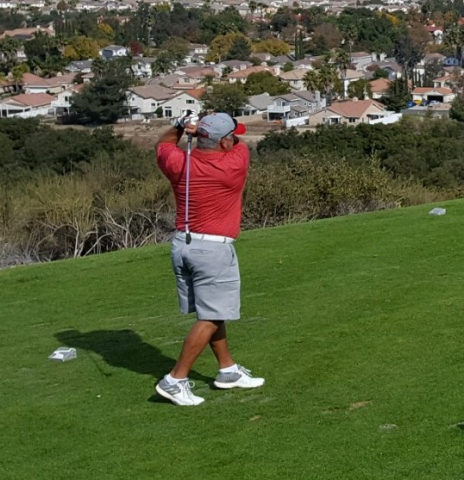 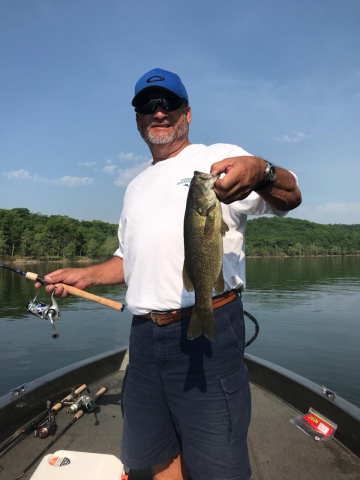 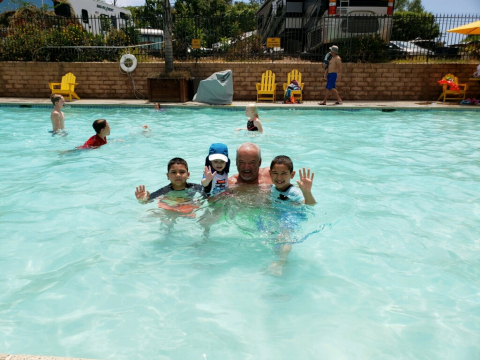 ”As mentioned in the case study, I sought help for severe pain in my right thigh area in February of 2018. What was not mentioned in the study is that prior to attempting Acupuncture I had been laid up for almost three (3) months, literally on my back. After three of the most miserable months of my life I decided to try Acupuncture at the urging of friends and one of my primary medical doctors. I must admit that I was very skeptical because of the failures of all of the medical doctors.  To my surprise, Acupuncture turned out to be a godsend. My first few visits were almost unbearable, not because of the treatment, but the attempts to walk in, then getting up and down on a table all the time in severe pain. Then something started to happen after a few visits. I didn't need a walker to get in and I needed minimal help getting up and down. On occasion there was a bit of discomfort with the 'needles', however the rewards were unmeasurable. Within a few weeks because of the pain relief, I started weening myself off of all the pain killers (Against the advice of my medical doctors), Hydrocodone, Morphine, and Gabapentin. The study outlines my treatment regimen and results, but only I can tell you how well I have done. It wasn't long before I was back fishing, playing golf three times a week, swimming with grand kids and more importantly, enjoying my wife. I must add that the true heart felt concerns and hands on care by Uzi Chen truly had a lot to do with my success. I plan on continuing with a maintenance program and would like to say this to anyone in pain, 'Go for it, I suffered for three months because I waited, Don't Wait'!!“

What is the purpose for writing this case study?

Uzi Chen is a Licensed Acupuncturist by the California Board of Acupuncture, Certified in Sports Medicine Acupuncture®. To book an appointment please click the "Schedule Now' button in the sidebar to the right. 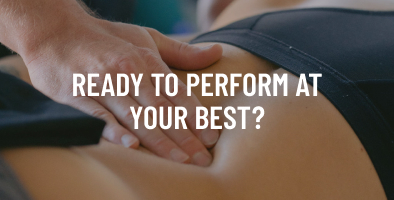